Having the opportunity to test the Harley Davidson ‘Livewire’, on several occasions, I was a little ashamed I hadn’t ridden an Australian EV, let alone one made by a fellow female rider.

That’s why I have been out on the road testing Australia’s first locally developed electric motorcycle, the Fonzarelli ‘NKD’. It has been silently going gangbusters and now has been named2020 Gold Winner for ‘Product Automotive and Transport’. This is the highest honour for design innovation given by Australia’s peak international design awards organisation, Good Design Australia.

The usually modest Michelle Nazzari, founder of Fonzarelli and designer of the NKD, was proud as punch stating, “In past years we’ve seen Tesla and Lexus win this category. We feel we’re in excellent company”. She is now the queen of two wheeled EV design.

I expected the NKD to be the tiniest bike I’d ever ridden. It certainly looked it in the promo video. I was flat footed. The seat is 77cm high, it was the lightest I’ve straddled at 101 kilos with the power pack included. The frame is a sleek chromoly material made in Brookvale NSW.

Bicycle riders would be familiar with this chrome alloy steel that is stronger than carbon steel. It can be used in thin wall tubing giving you a lightweight frame. Chromoly is also used for roll cages in race cars and for fuselage on small aircraft. The high strength to weight ratio allows for a smoother, faster ride.

Nazzari and her team believe they have locally manufactured the world’s fastest short wheelbase (183cm)motorcycle that’s in production. It certainly lives up to this claim by going from zero to 60km/h in a matter of seconds. I rode the ‘S’ model that is onestep up from the base model with 8kW of power. It’s incredible value for its100 kilometre battery range with a price tag of $9,990.

The ‘X’ the latest NKD model, has the most range of Fonzarelli’s offerings at 200 kilometres. This highly efficient mid-drive motor is a permanent magnet brushless format that produces a feisty 12kW of instantaneous power and an explosive torque of 56Nm. In other words, the top speed for three of the four models is 100km/hr and 6000RPM. I managed to push the “S” to 102km/hr. It wasn’t overly about it, a little shuddery, but that’s what this bike is about. Its all about the urban jungle. There are three power modes. ‘Eco’ is the most efficient, ‘Street’ is happiest at 80km/h and ‘Beast’ is full power. 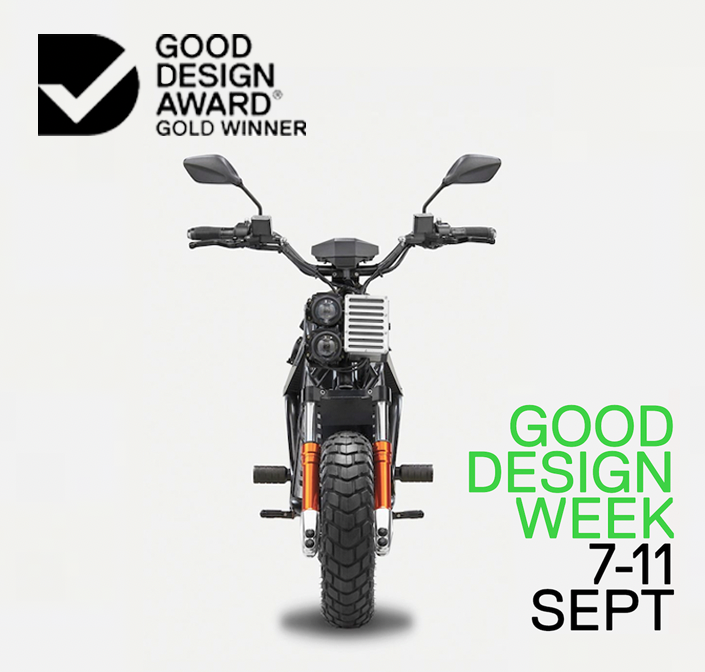 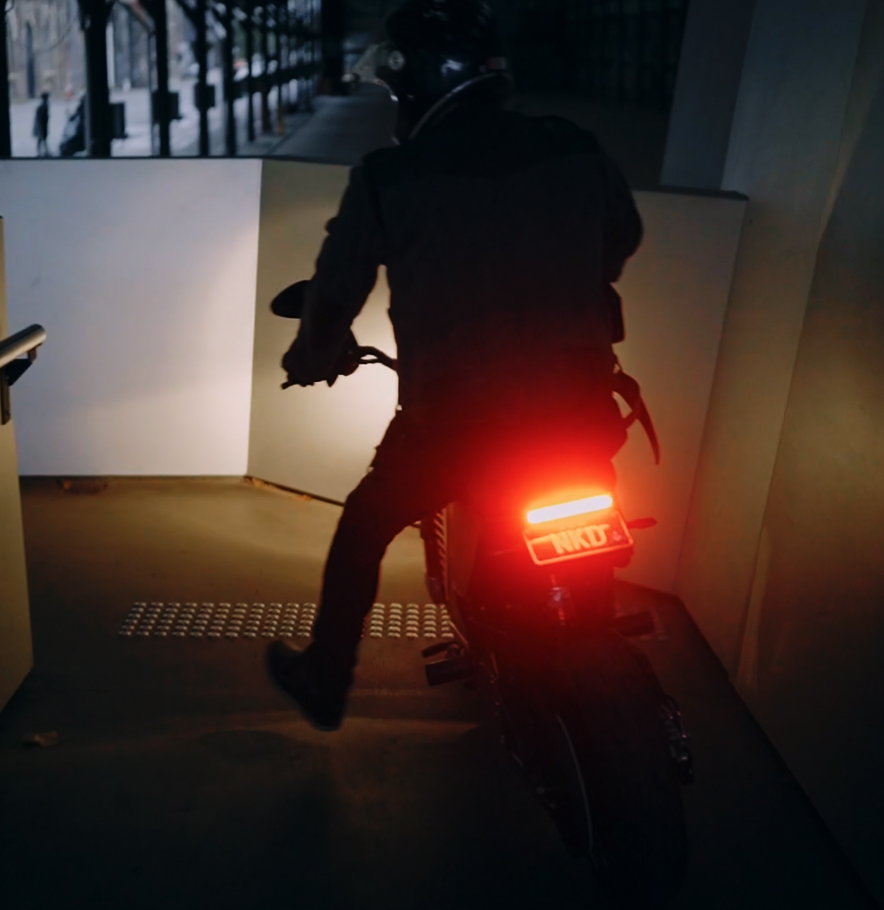 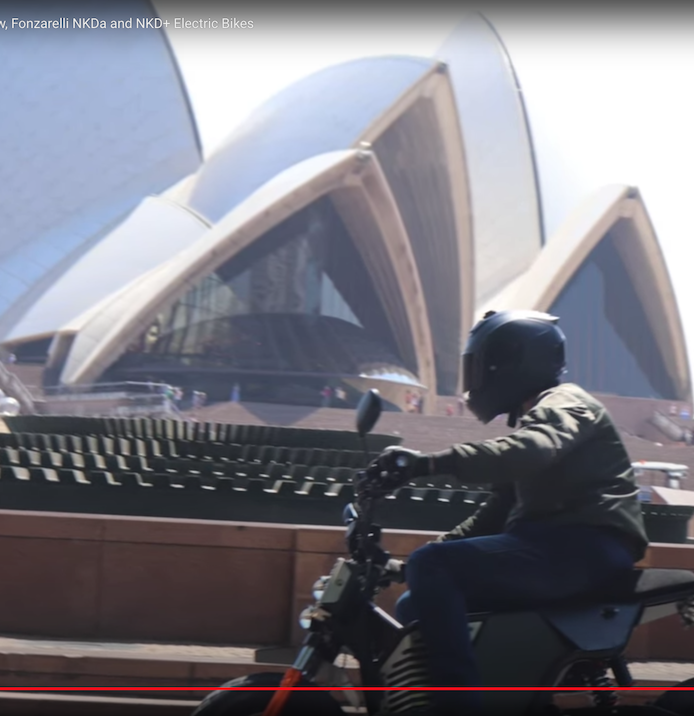