ModelsShopAboutUpdatesFAQOwnersContact
Cart
0
No items found.
Product is not available in this quantity.

ShopAboutUpdatesFAQOwnersContact
Cart
0
No items found.
Product is not available in this quantity.

Our story started with an idea

To leverage the power of technology to change the way we consume energy and to transform how cities operate in a smarter, cleaner and more sustainable way.

The FONZ dream began in 2010, and since have developed distinctive designs and ground breaking technology powered by

passion. Our bikes have covered over 5 million electrified kilometres over Australian roads and have designed and built the world's fastest production short wheel base moto.

We believe in effortless style, high performance and emission-free riding. 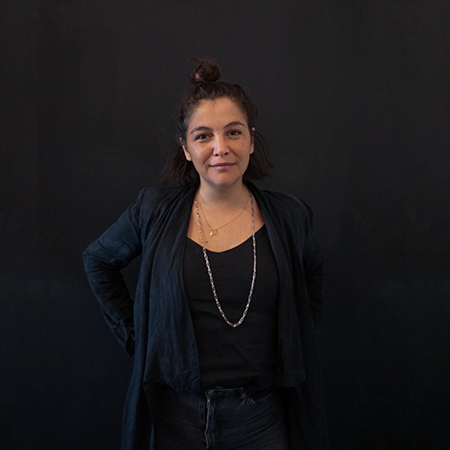 Michelle
Founder & CEO
‍
Michelle had an idea during a motorcycle trip in Colombia in 2010. Within months of her return, Fonzarelli was born. A passionate environmentalist, Michelle is a Climate Council ambassador and award-winning Automotive Product Designer. Execution, persistence and passion are her key qualities.  Her hands-on approach in the product design, the build process and her intimate knowledge of each area of the Fonzarelli process drives the success of the Fonzarelli brand. 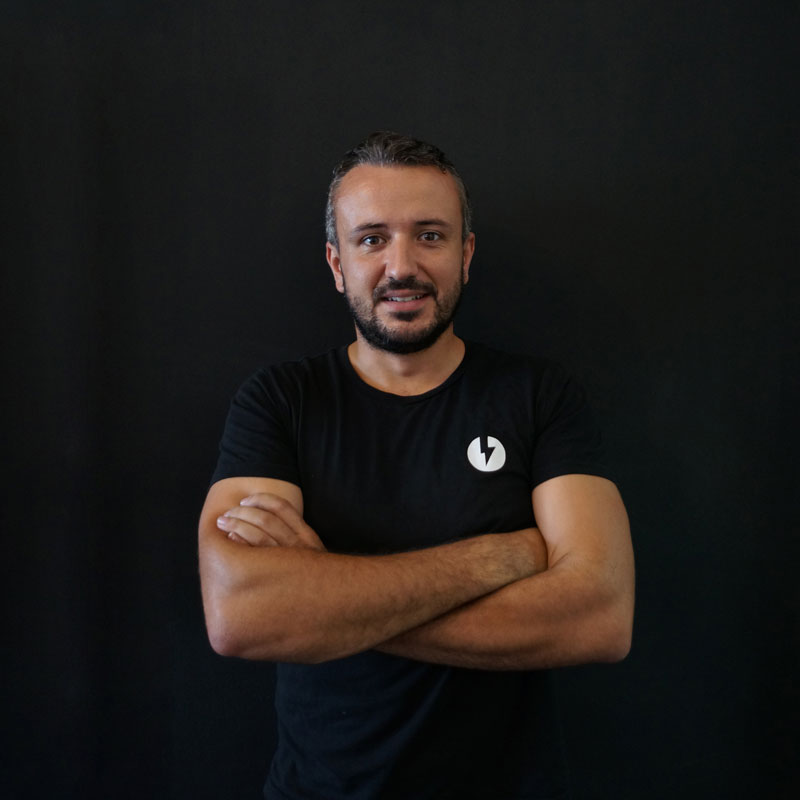 Jules
Technical Director
‍
Jules has been key to the growth and success of FONZ, leading the design and product development of our Award-Winning X1 Model from 2017.

Jules is an adrenalin junkie, passionate motorcycle enthusiast and can be found racing track, off-road or anything on two wheels in his down time. 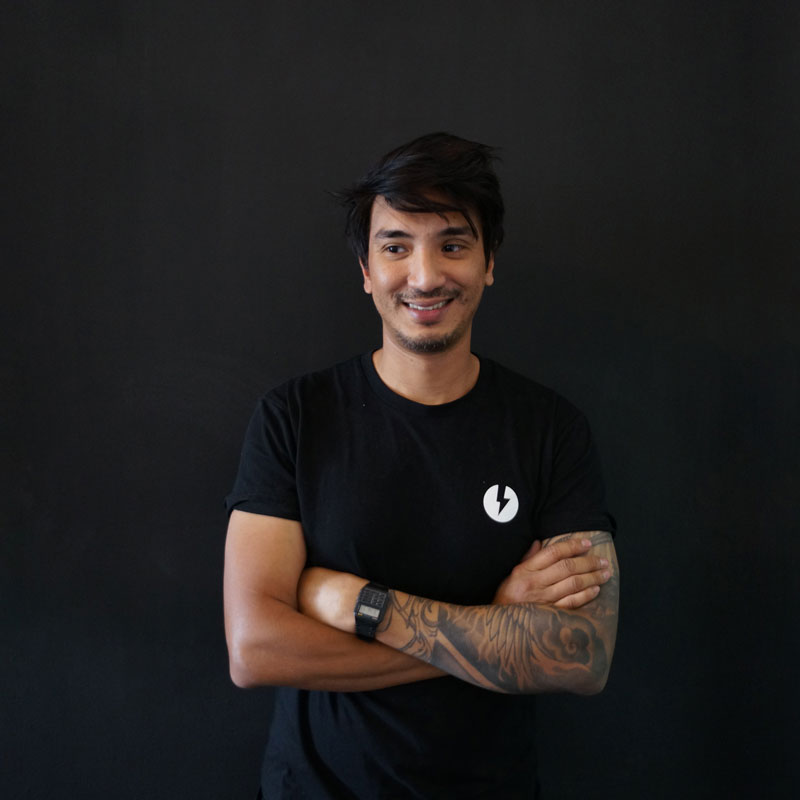 An accomplished and influential bike designer, he utilises his skills from the custom moto game to create new and exciting production electric bikes. Wenley has played an integral role in the design of the dual-sport NKD. 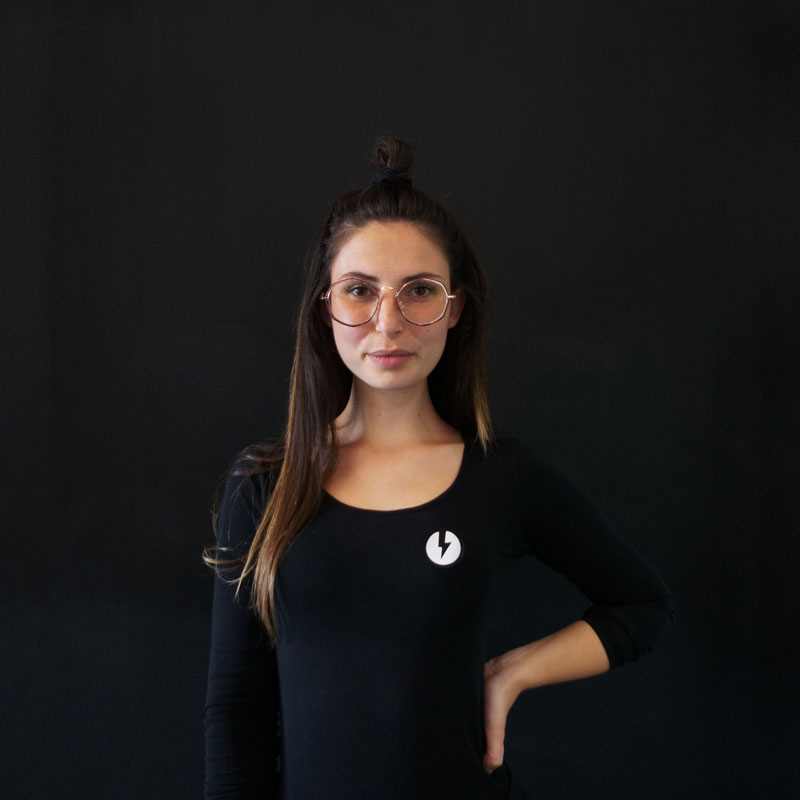 Cristina
Operations & Experience
‍
Having grown up in regional Tuscany, Cristina has an ingrained a passion for the environment and nature. She holds a Bachelor of Science and has a love for entrepreneurship and technology.  She also has a secret passion for bacteria farming. 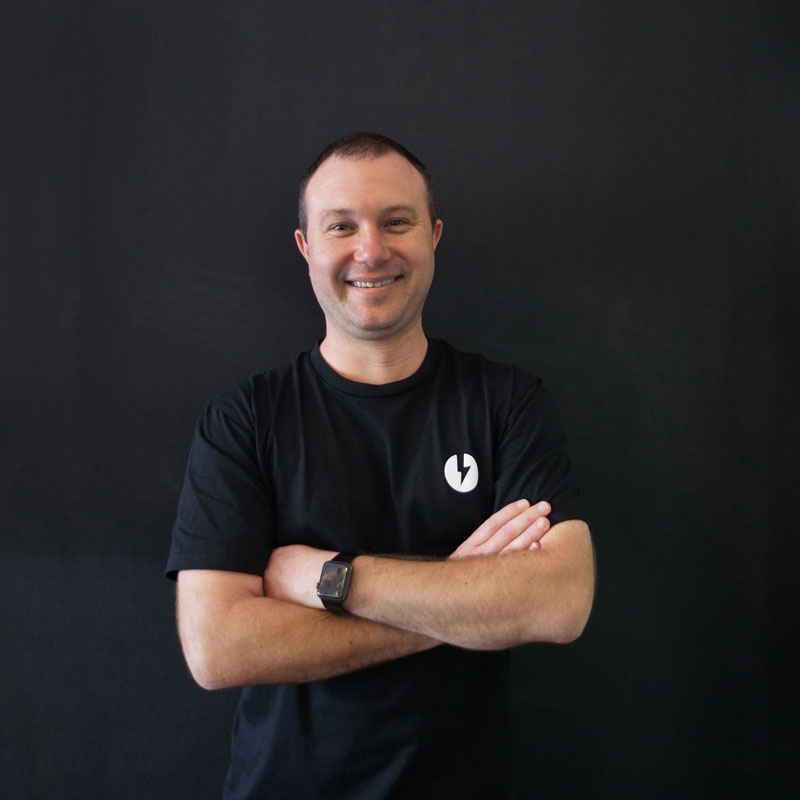 Grant
Dealer Network
‍
Grant manages Fonzarelli Australia partnerships and is invested in the electric movement. When Grant isn't building the Fonz footprint, he can be found on his farm spinning Alpaca wool. 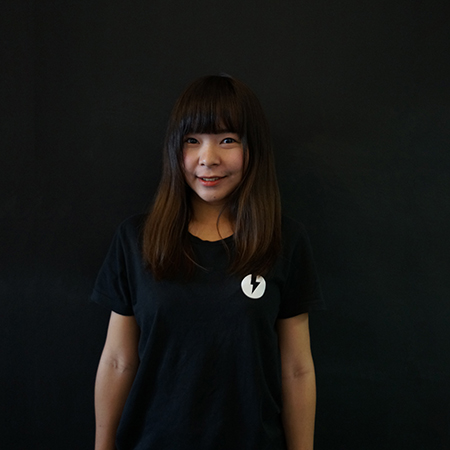 Shenny
Industrial Design
‍
Shenny is a Master Industrial Designer. When she isn't playing a key role in the design of our new models she'll be found taking beautiful photographs around Sydney, sketching in her notepads or riding her hot pink moto.